There is a page named "Monsters" on this wiki. See also the other search results found.

About 30 results for "Monsters" 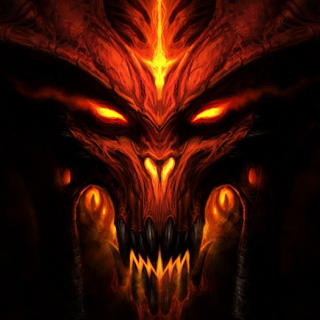 Diablo Wiki is player-driven database containing more than 4,200 pages about the Diablo series of video games. For each game you will find walkthroughs and information on classes, skills, items, quests, monsters, and more. With such a robust community, Diablo…